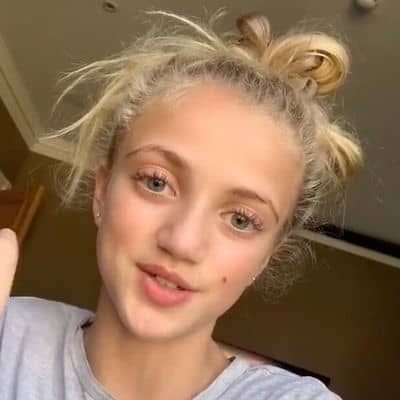 Princess Tiaamii Crystal Esther Andre was born in England, the United Kingdom on June 29, 2007. She is currently 15 years old. She was born to singer and television personality Peter Andre and media personality, model, and businesswoman Katie Price. Princess, too, has an older brother, Junior Savva Andreas. Jett Riviera, Amelia Andre, Harvey Price, and Bunny are her half-siblings.

Andre has always loved horses and enjoys horseback riding. She was also interested in music since she was a child. Her nationality is British, and she was born under the sign of Cancer. Her academics are unknown, but she has received a music scholarship at school.

Princess Andre began her career by appearing on several of her parents' television reality shows, including Katie and Peter The Baby Diaries. Her Instagram account has a large number of followers. She frequently posts photos of herself and her friends and family. She has also modeled for her mother's clothing line and promotes it through her Instagram account.

Furthermore, on June 26, 2020, she launched her self-titled YouTube channel, with her first video titled 'Princess Andre: I'm Now On Youtube!,' which currently has around 180k views. With around 57.8k subscribers, the channel is thriving. She has also appeared in several videos on The Andres' family YouTube channel.

Her parents are millionaires, and she is currently benefiting from their wealth. She does earn money from her social media accounts, but her net worth has not been calculated.

Andre is of average height and weighs a healthy amount. She has brown hair that she dyes in various colors and mesmerizing grey eyes.