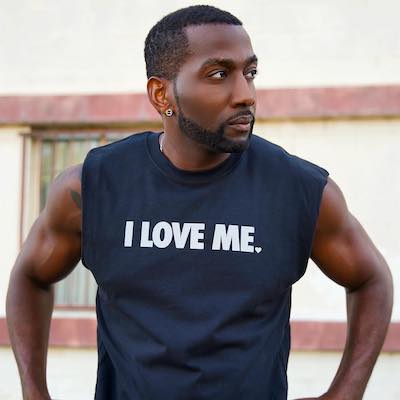 DeStorm Power grew up in Baltimore, Maryland, with his mother and seven siblings. DeStorm had a difficult childhood because his father had separated from his mother and the family was in dire financial straits. He spent the majority of his childhood learning music rather than attending school. He began his career as a ghostwriter for Universal, Atlantic Records, and other record labels.

DeStorm Power excelled at songwriting, singing, and musical production from an early age. He wanted to demonstrate his abilities to others, and he chose YouTube and Vine as the best platforms to do so. After overcoming his shyness in sharing his accomplishments with strangers, he began sharing his videos with as many people as possible. DeStorm's main strategy was to collaborate with others to create collaborative videos that were featured on each other's channels, which had up to 10,000 viewers. Then he worked with people who had 20,000 followers.

As a result, he continued to collaborate with people who had a large number of viewers while also increasing the number of viewers for his own channel. His reputation grew as the number of viewers and videos uploaded to his personal account increased. On his 'DeStorm' channel, he has over 250 videos that have been viewed over 250 million times. There are over 1.8 million subscribers to the channel. He founded the 'Multi Channel Network Forefront.TV,' which focuses on urban music and lifestyle. His net worth is estimated to be $2.5 million. On Vine, he has over 6 million followers. In May 2012, he released his mixtape 'Be Careful.'

As of 2022, Power's net worth is estimated to be around $3 million, and his salary is unknown.

DeStorm has been in a long-term relationship with a woman whose identity is unknown to the media. He has a son from this relationship. Trayvon Power, his son, is also a Vine star, actor, comedian, and dancer.

DeStorm is said to have married his long-term girlfriend, with whom he shares a son named Tayvion. However, he has yet to reveal the identity of his wife. Liane V, a Vine star, is rumored to be his wife after he posted a video titled "This is my wife" in which she appeared. However, the caption was only used to highlight the video's comedic side, and the mystery surrounding his wife remains.

It is unknown if he has yet to marry his partner. It's also unclear whether they were married or divorced. Even though the members of this family have a large online presence, they have managed to keep their personal information and identities private.

He stands 6 feet tall. His body weight is 82 kilograms. He has beautiful dark brown eyes and black hair. Moreover, his shoe size is 11 in the United States.