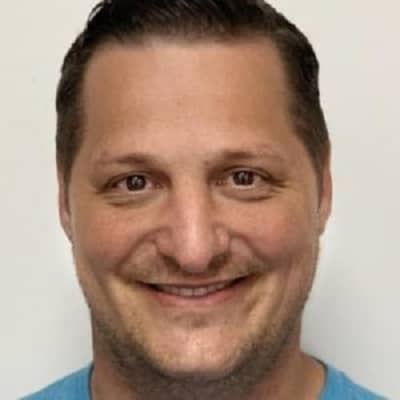 Billy LeBlanc is well-known as the father of the famous YouTuber children Annie, Caleb, and Hayley LeBlanc. He is also the creator of the YouTube channels Bratayley and OMMyGoshTV.

Billy LeBlanc was born in Louisiana, United States, on January 18, 1980. He is 42 years old right now. There is no information about his parents. He did, however, wish his mother a happy Mother's Day on Twitter. He has also withheld information about his siblings, relatives, and childhood. His nationality is American, and he was born under the sign of Capricorn.

Billy launched his career by launching the channel, Bratayley. It was primarily created in 2010 for his youngest daughter, Hayley, but he soon began uploading various family vlogs to his channel. It eventually evolved into a LeBlanc family vlog.

The channel was jam-packed with entertaining videos of the family vlogging and playing various games. He frequently appeared in the channel's videos. Since two years ago, no one has uploaded any videos to the channel. His children, on the other hand, have become internet sensations as a result of him.

Some websites believe he has a net worth of more than $1.5 million. He has not, however, disclosed his salary, net worth, or asset value.

Since early 2020, Billy LeBlanc has been dating Natalie Clark, a wood enthusiast. In May 2020, he revealed his girlfriend in a video. They first met on the set of "Mani," a television show in which their children, Hayley LeBlanc and Dylan, starred. They've been together since then.

He previously had a marital relationship with Katie LeBlanc, a gymnast and YouTuber. They met at a Blockbuster video store. Their romance began in the year 1999. Soon after, he proposed to Katie, and they happily married in the year 2001. They had three children: Annie LeBlanc, Caleb LeBlanc, and Hayley LeBlanc. Caleb, their son, died on October 1, 2015, as a result of hypertrophic cardiomyopathy. Katie issued a statement announcing their separation on September 8, 2019.

Billy is well-known on social media. He has over 677k Instagram followers and is also active on YouTube with 214k subscribers.